Vanessa Hansard has been in financial services since 2012. Prior to starting in the financial industry, Vanessa was a student, legal assistant to a prominent attorney, and a gymnastics instructor. When Vanessa was introduced to the industry, she was working 3 jobs trying to put herself through school.

The flexibility and part-time income potential of this industry is what originally motivated her to get started. Nevertheless, in a short period of time, she saw the greater potential of the company and industry. Prior to this industry Vanessa says that she didn't even know what financial independence was. Her plan was to go to school and start a family and maybe hopefully make 70-80k on her own maybe even one day break a six figure income after X amount of years and years of education and hard work. The vision she had for herself was that of a boxed life and she couldn't see any more or any further because she's never experienced it or believed it was even attainable.

Coming into this industry really opened her eyes to the possibilities. Vanessa credits her success to the leadership, system, support, and teamwork of the company. Vanessa was one of the youngest people ever promoted to Field Director in the company. She also helped establish the San Fernando Valley affiliate office. 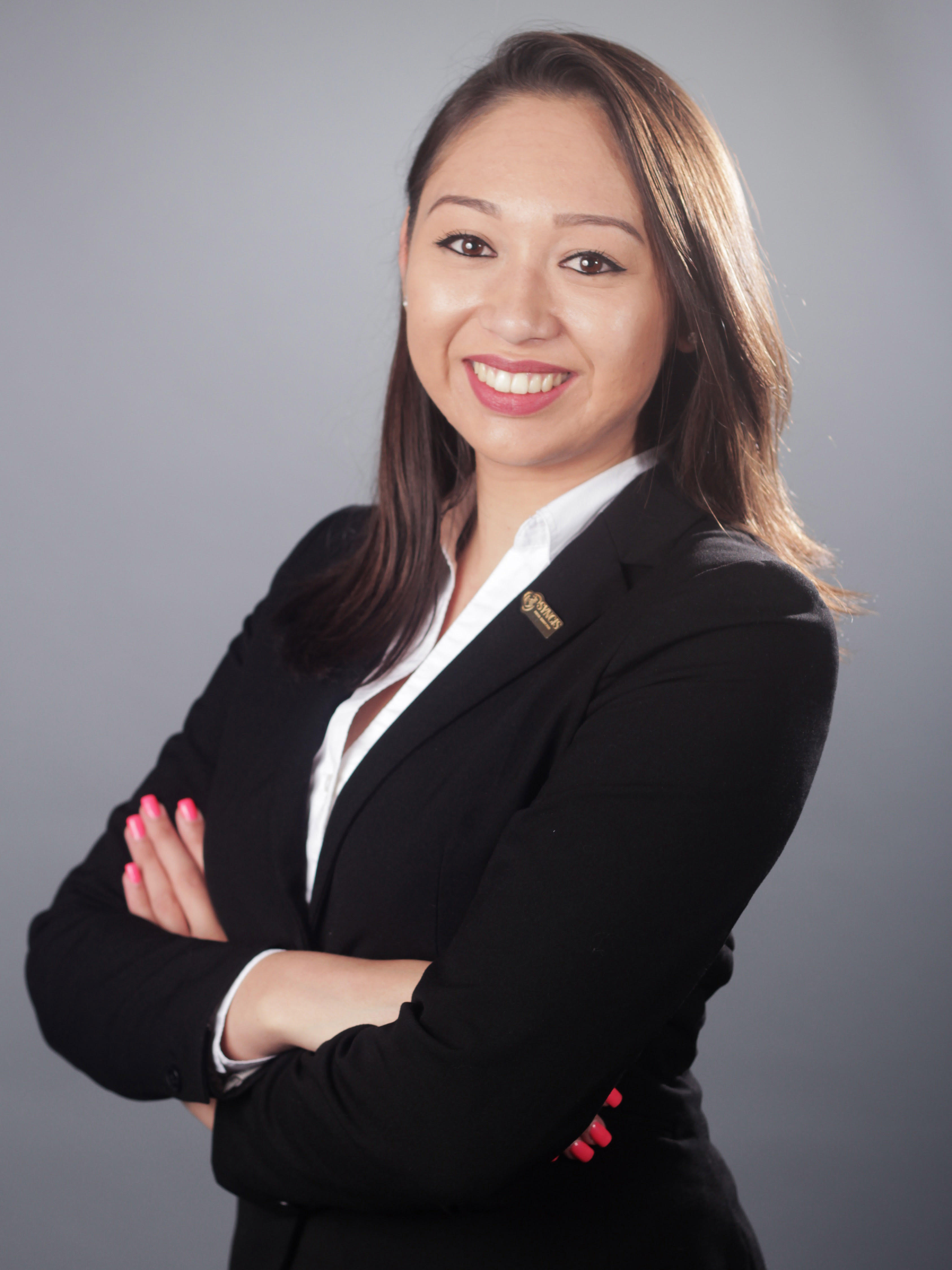