Les Schlais was born in Placerville, California, and he spent the first five years of his life in Sacramento. Subsequently, he moved to Bakersfield, California.
He made a significant mark during his formative years in this unique San Joaquin Valley community.

Les Schlais continued to call Bakersfield home when he embarked on a professional career as an adult. This is where he gained his expertise in the insurance industry. He has been living in Los Angeles since 2003, and in 2009, he co-founded SYNCIS. This is a financial marketing organization, and he is currently the company’s CEO. The successes that Les Schlais has enjoyed in the business world are clearly on display for all to see. However, behind the scenes, there is another side to this well-rounded Californian. He makes his family a priority outside of the workplace. He is married, and he is the father of six children. He also has four grandchildren, and his success allows him to do nice things for his loved ones. His family gets together for reunions twice a year, so he has ample opportunities to keep in touch with all of his relatives. 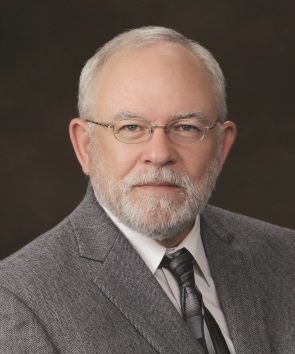